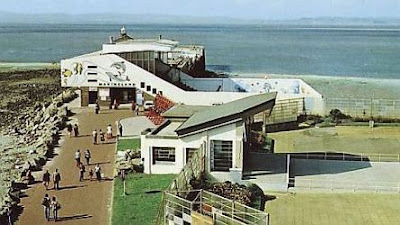 Billed as Europe's first oceanarium Marineland was the brain child of zoo-man Robert Jackson owner of the Welsh Mountain Zoo in Colwyn Bay North Wales in partnership with George Cansdale - former Superintendent at London Zoo and owner of Natureland Marine Zoo on Skegness sea-front. They setup Marineland with a company called Marineland Ltd and opened the aquarium in 1964. Unfortunately they had financial difficulties and were taken over by Morecambe Council a year or so later.

The council ran Marineland for a large part of it's early operational life. In 1977 the aquarium was acquired by Trident Television who at that time owned Windsor Safari Park. In 1983 it was bought Ocean World (Marine) Ltd. The aquarium last remaining dolphin 'Rocky' became part of the controversial Into The Blue project and was eventually release into the sea in the Caribbean in September 1991. His fate remains unknown. 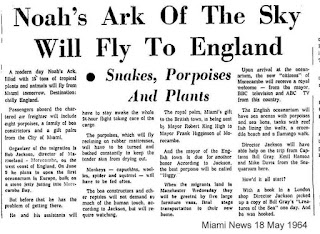 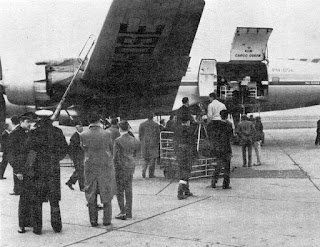 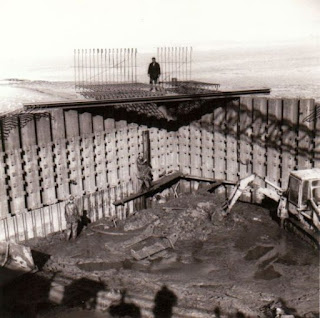 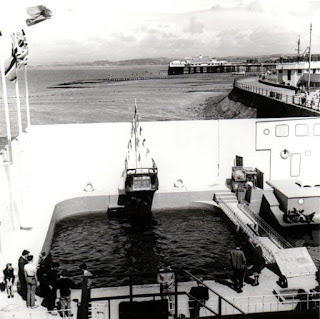 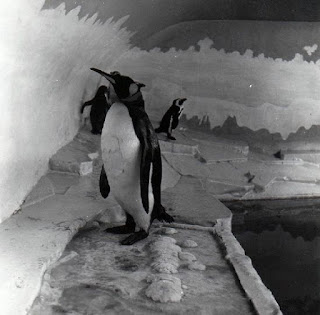 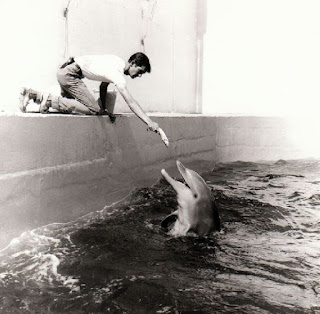 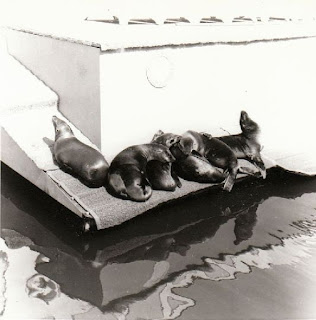 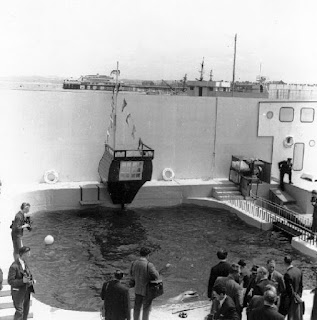 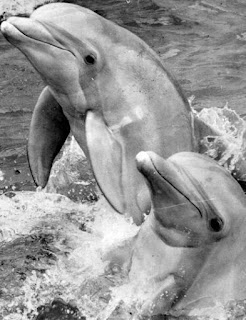 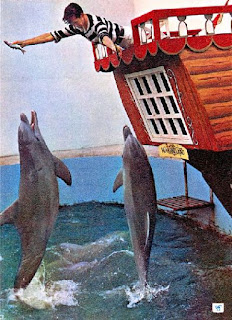 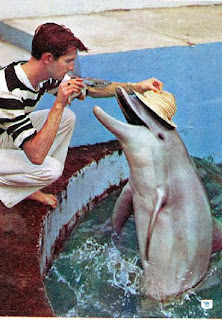 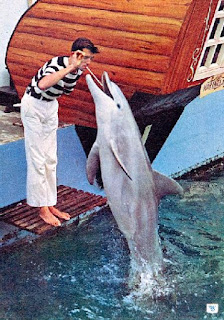 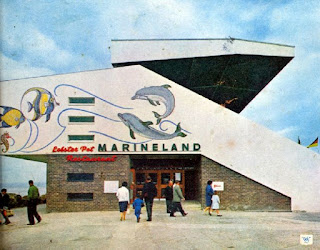 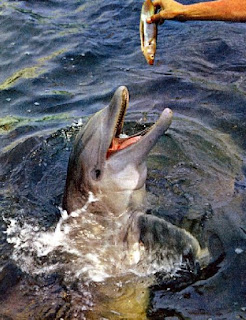 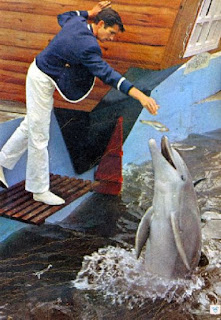 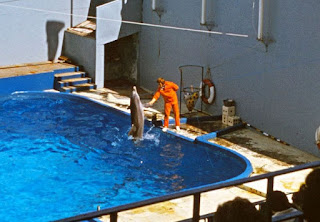 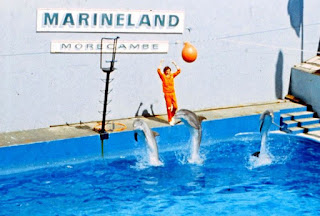 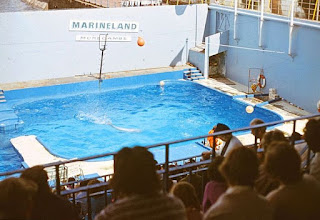 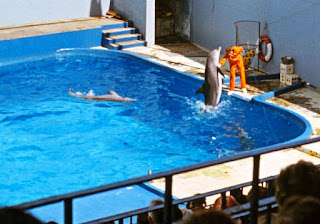 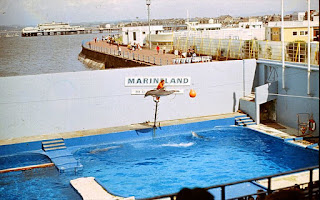 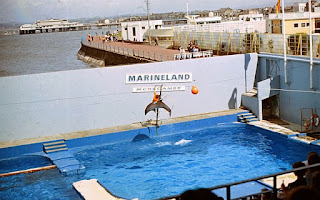 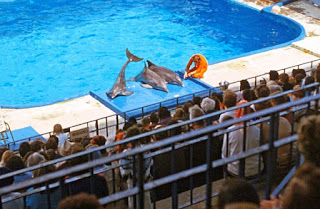 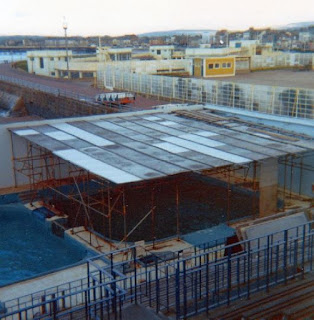 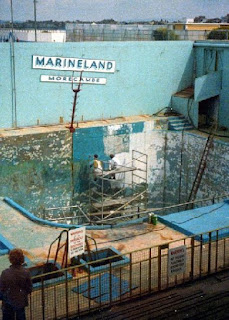 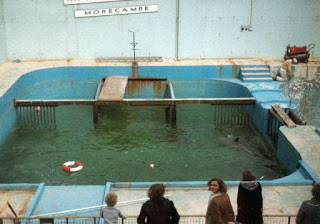 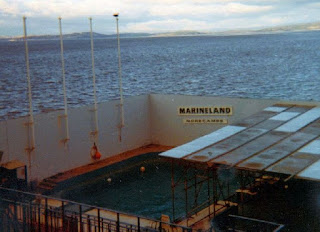 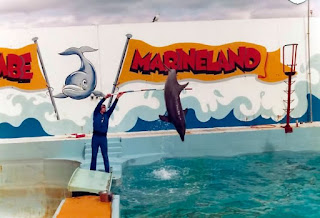 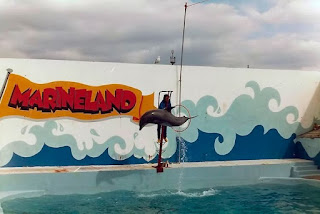 Video clip of Rocky the dolphin at Marineland Morecambe taken in summer 1990.