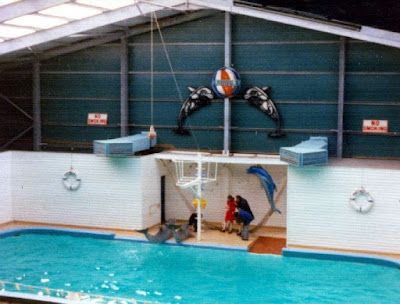 The dolphinarium opened in June 1972 and housed various dolphins over the years including two animals that where acquired from a drive fisheries in Japan which were acclimated at Ocean Park, Hong Kong prior to that trip to the UK. The story of these animals capture and transport were the subject of a special programme in the BBC animal series 'Animal Magic' featuring Terry Nutkins, who was also the general manager for the Etam groups dolphinaria (see Radio Times article below). Nutkins acquired the last remain dolphins owned by Etam when they ceased dolphinarium operations in 1983. These two animals, Clyde and Sooty, where displayed at Blair Drummond Safari Park for one season returning to Knowsley in 1985. In September 1985 Knowsley were granted permission by the Department of the Environment to buy the animals from Terry Nutkins. 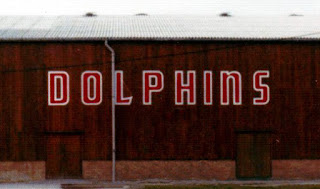 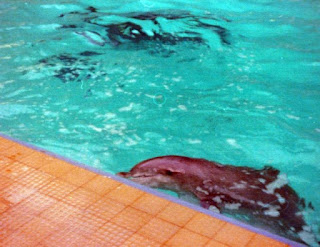 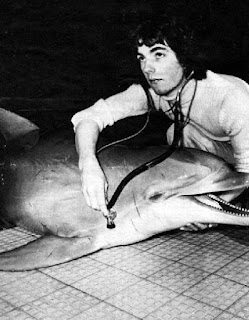 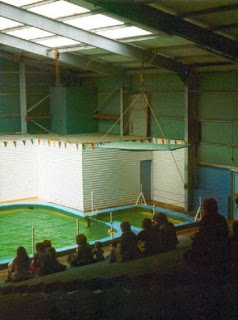 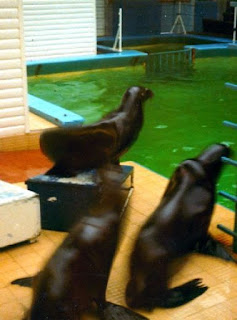 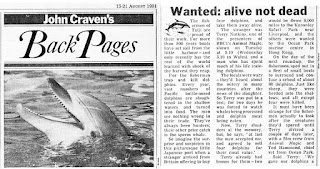 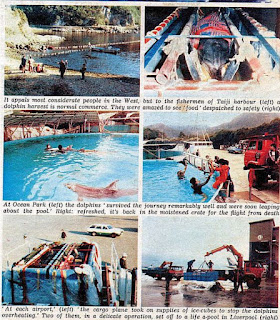