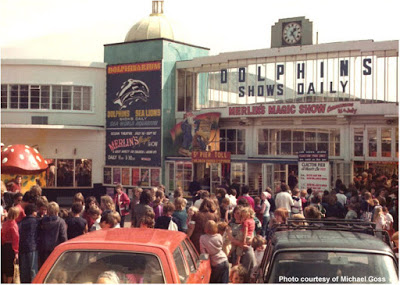 The pool complex on Clacton Pier was a former outdoor swimming pool. It converted and operated by Reg Bloom and his family; he was responsible for the introduction of dolphins and later whales to the UK at Flamingoland.The main residents were the bottlenose dolphins, Bubbles and Squeak, and later young killer whales. When the dolphins and whales left the pier their continued to be displays with sea lions and fur seals and also a marine aquarium. Their continues to be a marine aquarium on the pier The SeAquarium.
A Review of Dolphinaria states:

Opened: 1971. Closed: summer 1985 (Possibly also closed between 1979 and 1981).  Outdoor, former swimming pool, 32.20 x 19.30 m; depth at centre 3.20 m sloping to 2.40 m at either side, with a holding pool 10.67 m2 included. Guided tours and lectures are mentioned by Williamson and Schoenberg (1976) and there was a natural history exhibit. This was a training establishment, with a number of animals passing through. The main residents were the bottlenose dolphins, Bubbles and Squeak, and most recently the three young killer whales. The last animal, Nemo, was moved to Windsor in the summer of 1985. Mr Bloom also obtained and transported animals for other owners. There was a strandings rescue service. Donaldson (1976) carried out studies on the use of the tongue and the sense of taste, with Bubbles and Squeak. A dolphin, Echo, was loaned to F. Hussain of King's College, University of London in 1972. The animal was to have been taken to King's for research on intelligence and communication, but the transfer was not completed.

The web site The Dolphin and Whales of Clacton Pier contain extensive and exclusive photographs and information on the history of the dolphinarium at Clacton. 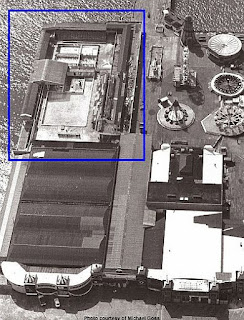 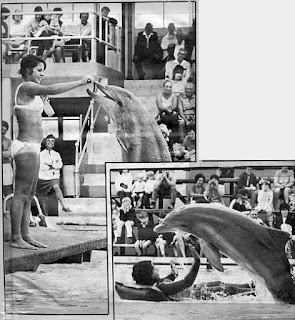 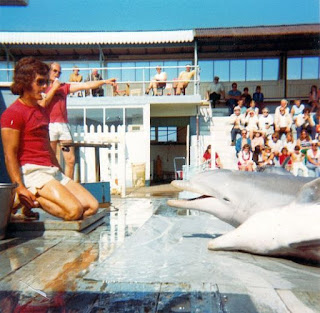 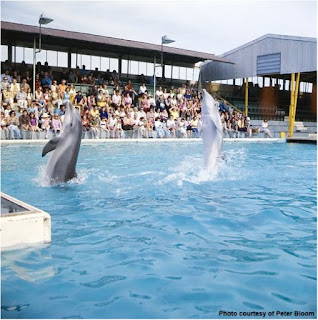 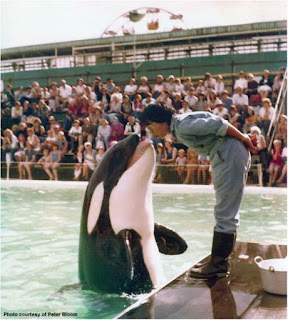 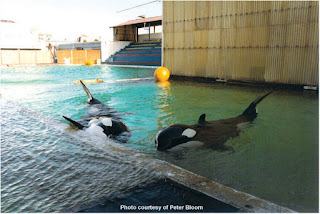 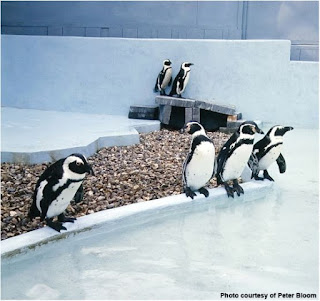 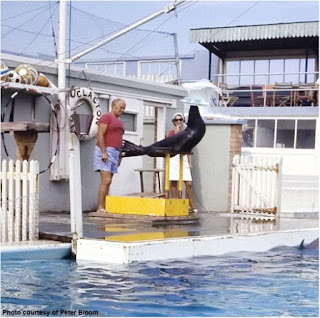 The pool remained used for many years after the dolphins, whales and sea lions left 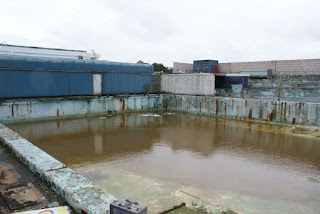 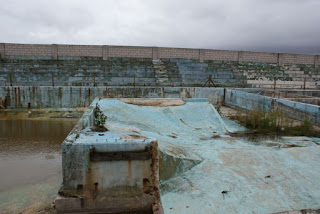 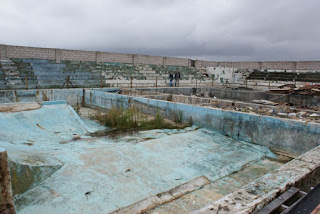 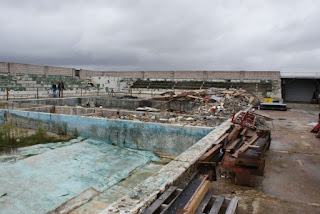 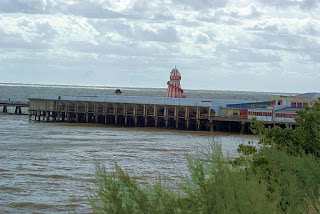 The Seaquarium that sits to one side of the former dolphinarium 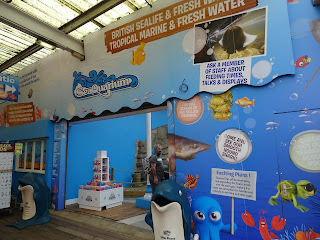 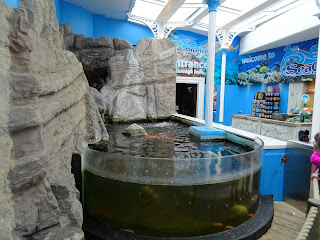 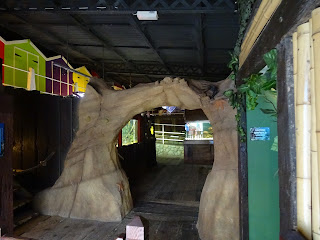 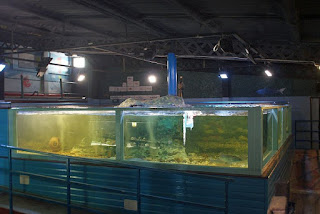